expressed in or of the nature of short, pithy maxims or aphorisms.
"that most gnomic form, the aphorism"

enigmatic; ambiguous.
"I had to have the gnomic response interpreted for me"

Yotam Ottolenghi’s slow-cooked chicken with a crisp corn crust is serious comfort food. The filling is rich with peppers and dark chocolate, and the light topping gluten-free by nature.

“It’s the Mexican-North African equivalent of a shepherd’s pie in the sense that you’ve got a crust and you’ve got something bubbling underneath,” says Ottolenghi. “It’s really rich and wonderful in winter, and you can cook it in the winter because it’s absolutely fine with frozen corn as well as fresh corn.”

If you’d like to make this warming dish head, he suggests cooking the chicken up to three days in advance (or a month if freezing; defrost fully before using) but prepare the corn batter fresh and pour over the filling immediately prior to baking. 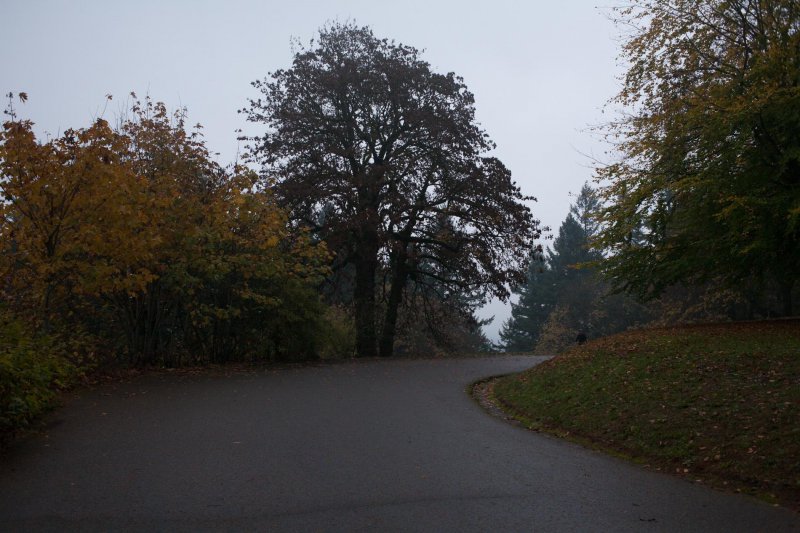 Explored some of the parks and trails in Portland Oregon. There are many natural place in this city. It has a close connection with nature. #oregon #photography

Oasis in the desert 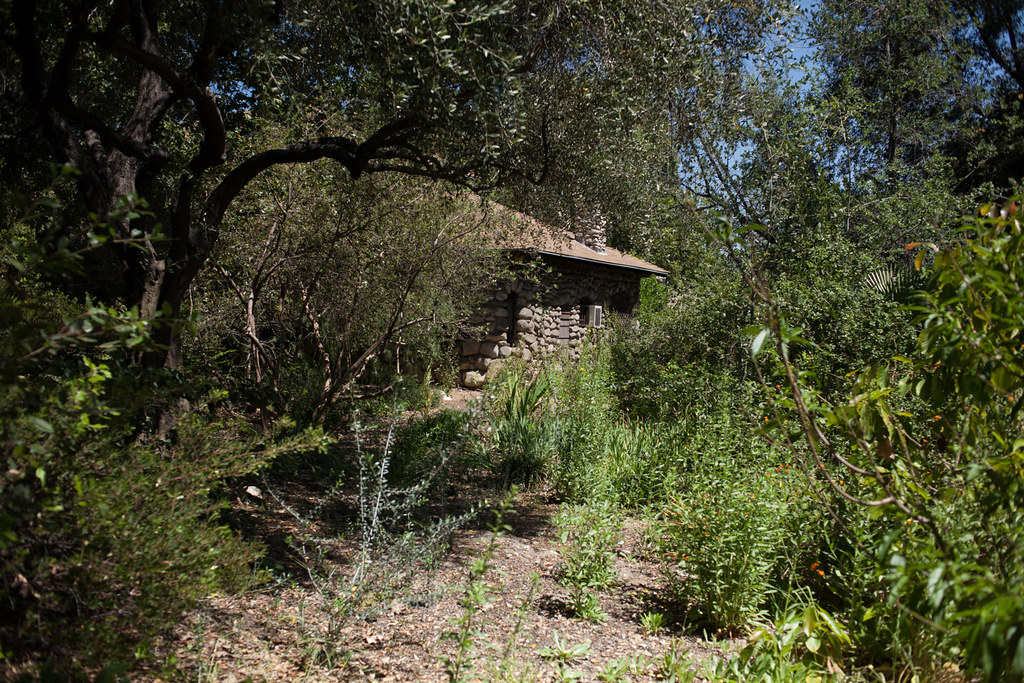 Today the house is a museum dedicated to Charles Lummis. The three acre property is a showcase of The drought-tolerant and native plants. The grounds are open two days a week this makes the area quite and some what secluded. Caravans, RVs and traveling folk park on adjacent Carlota Boulevard like wagon trains from a past era. 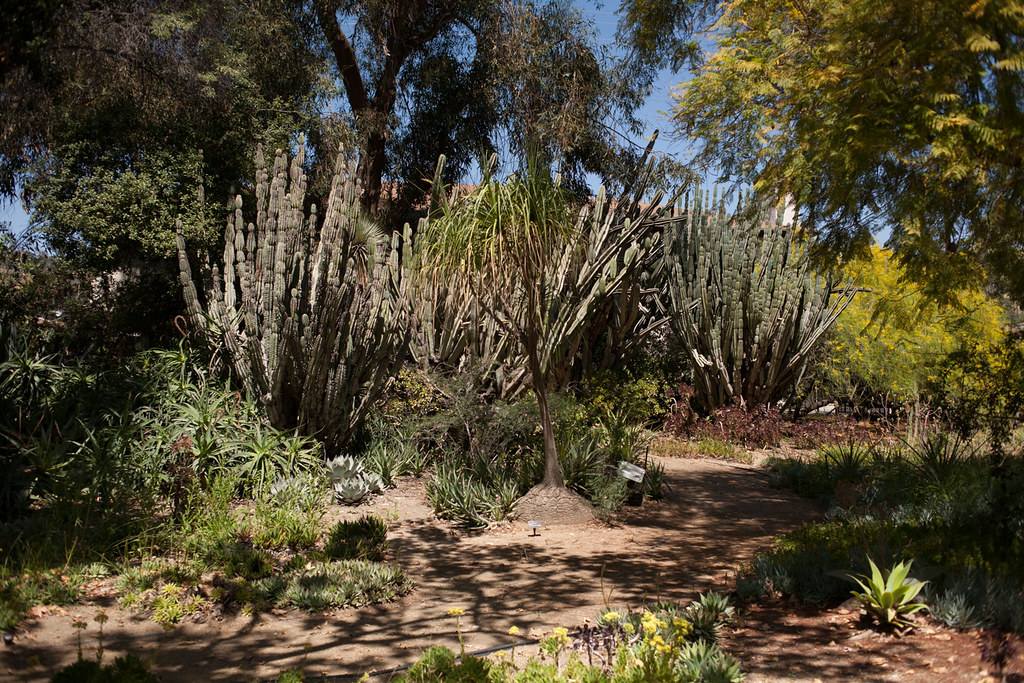